DBGallery detects duplicates as they are uploaded and can also check for them across the entire collection. 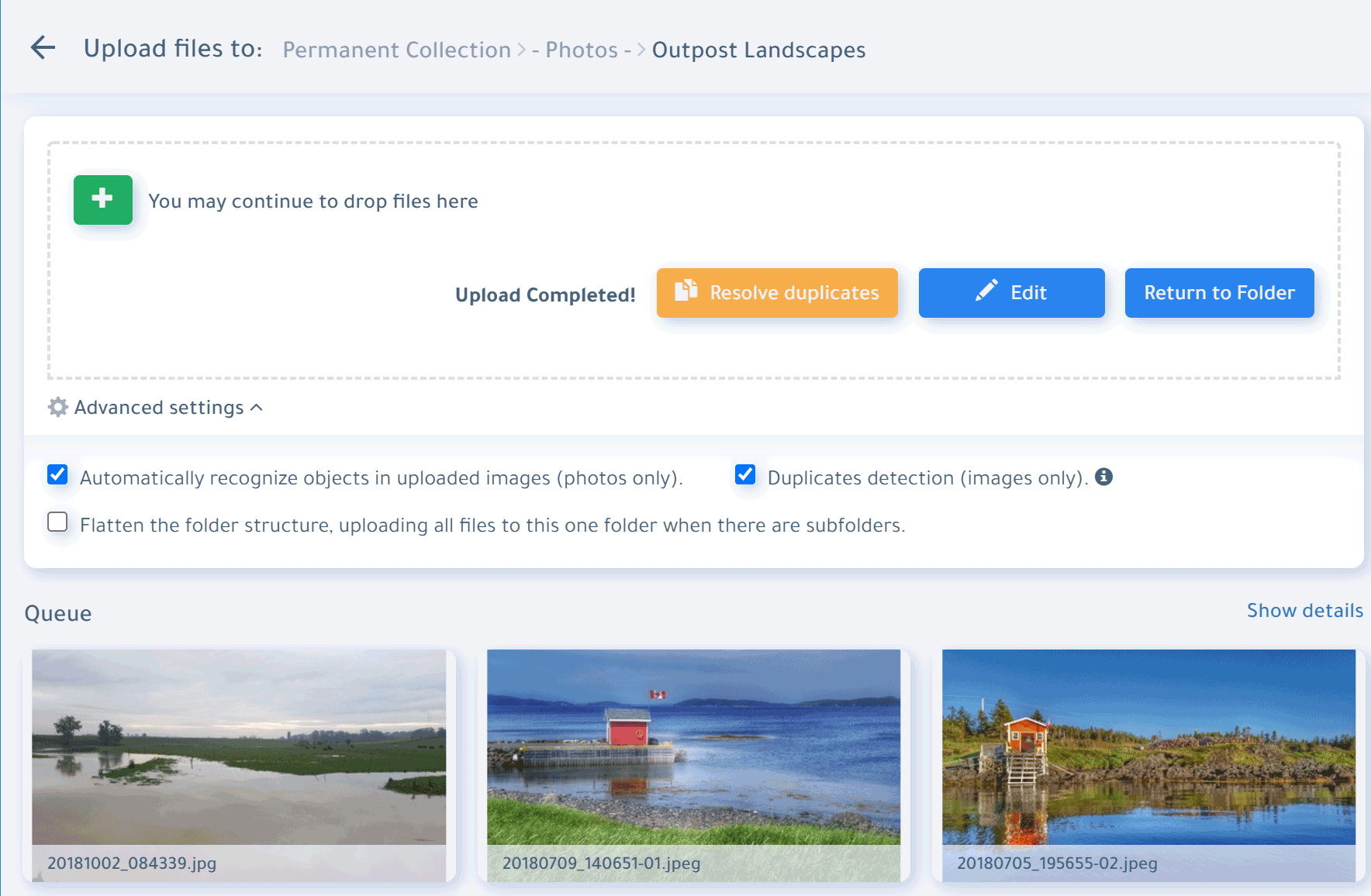 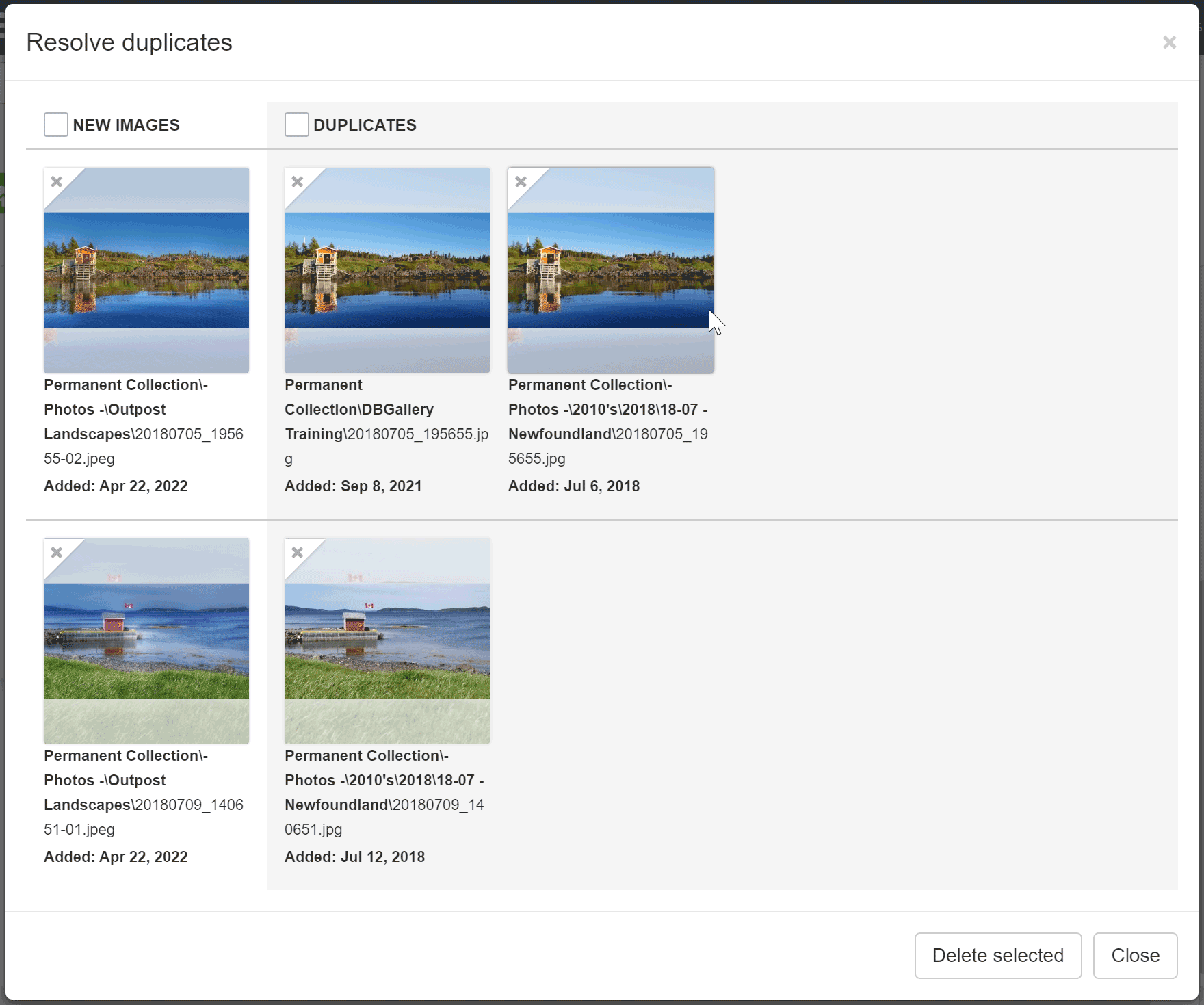 Figure 2: The resolve duplicates page shown when there are duplicates detected during upload.

Unfortunately the upload process by itself isn’t always sufficient. Duplicates can sneak through or exist as part of the initial set of images added to DBGallery during system setup.

For these scenarios there is a Global Duplicates Check. It is found in the Tools menu of DBGallery’s main page. It looks and operates very much the same as the upload check, with some additional options to support the extra effort to clean up a large image collection after initially populating it, or when there are a large number of duplicates for other reasons.

There is an option to ignore a group of duplicates when in rare case they’re valid or need to be kept around while it’s decided what the initial creator wants to do with them. Press “Hide from dup searches” and they will not appear in subsequent duplicates searches. These can be viewed in the future by ticking the “Show those set as hidden from duplicates searches” checkbox in the upper right corner. Also See: Our Avoiding Duplicate Images blog post, which includes how to avoid the need to have duplicates in an image collection.